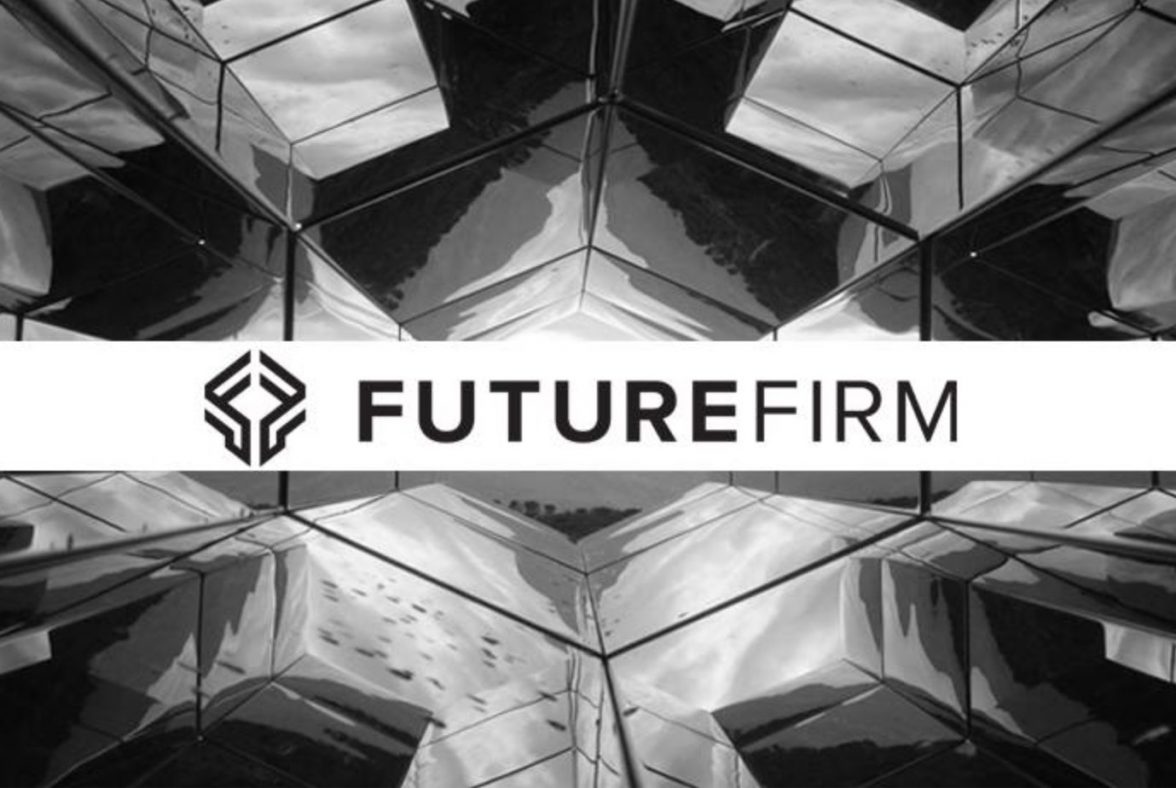 CPA, entrepreneur and accountants’ mentor - Ryan has a great story of setting up and developing a cloud-based accountancy firm. Amy Spillard, Head of Partnerships concludes her chat with the mentor.

Ryan: When I started I had no roadmap. I wanted to own a business, make more money, work less hours and be in control of my own destiny. I was excited by the idea of creating a modern firm, but I’d never considered where I wanted to end up in life. I had never considered what my goals were specifically. I was working longer hours, was faced with competing priorities and I didn’t know what to juggle.

One of the reasons the decision was so hard is because the final destination wasn’t clear in my mind. I racked my brain for a long time trying to figure out what I wanted to do until I said why don’t I just write down specifically what I want in life, work backwards and figure out which path is going to lead me there. That’s when I realised, selling my firm was the decision I wanted to take.

Amy: Did that process happen quite quickly?

Ryan: I was already getting a bunch of offers at that point, but I just didn’t know what to do. Then I wrote down what I wanted. So I was very specific in what I wanted, then when the right thing came about, I pulled the trigger on it.

Amy: Do you see firms coming to you wanting to do a similar thing within that kind of timeframe?

Ryan:I think people identify with the story. A lot of the firm owners I’m dealing with are also very entrepreneurial and they don’t want to run a firm for the rest of their life. They want to build something up, sell it and move to the next thing. So there is definitely a chunk of people attracted to the course like that.

Amy: One of the things I’ve been really impressed with is how willing firms and providers are to share their knowledge and learnings with each other. That’s certainly not something I’ve come across in other industries before.

Ryan:  It wasn’t always like that though and a lot of firms were really guarded. But once cloud accounting started happening it opened up and I found people were much more keen to share. So I think cloud accounting has had a lot to do with it.

Amy: Are there any career highlights that you’re particularly proud of?

Ryan: I’m really proud of the sale of Zen Accounting, because it just validated everything I was trying to do. I started off as someone that had no experience but just an idea.

When I’m able to take a step back, I’m proud of Future Firm too. I think I’ve had a good impact on a lot of the people that I coach so yeah, I’m proud of that as well.

Amy: And any particular challenges or lows that were particularly hard over the years?

Ryan:  I’ve made a bunch of mistakes, but they all were important learning lessons. I think a lot of the mistakes I made were probably mistakes, managing people. You know, not knowing how to be a boss at times. But on the whole, I don’t regret anything I’ve done in my professional life because all of it has led to something. So there’s no regrets.

Ryan:  When I started Future Firm I knew I wanted to help firms, but I didn’t know exactly what it would turn into. I started out creating reports that analysed technology, systems and processes and provided my recommendations but quickly realised that wasn’t really what they needed help with. A lot of the firms getting in touch with me already had more than enough technology and that wasn’t the thing holding them back. It was all the other things that I had learned whilst setting up my own firm.

They wanted to know more about the sales process and pricing; how to find clients and how to standardise their business model. I started one-to-one mentoring and coaching, working with people on a monthly basis until I realised I could turn this into a product that could serve a much larger audience. That’s when Future Firm Accelerate was created.

I was still providing one-to-one coaching and it was the same themes that I was educating people on, but I’ve taken all of this and put it into an online course format that follows a logical progression, with my support along the way. I provide group coaching where I can, and some of the course tiers still provide one-to-one and private coaching.

As well as the coaching component, there’s a great community which has turned out to be one of the best parts of the program. There’s about 200 modern firm owners, all working towards a similar goal and they’re all helping each other, sharing information and tips.

If people get stuck, they want me to review their website, their proposals, pricing or their service tiers, I’m there to help and there’s an entire community and sounding board of really cool accountants.

Amy: Is the course predominantly aimed at people just getting started with their firm? 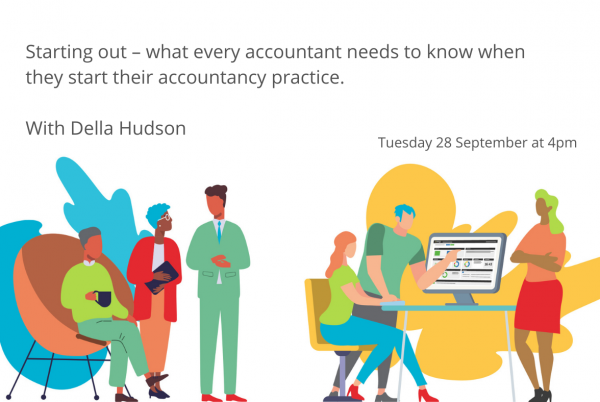 If I could tell myself just one thing…